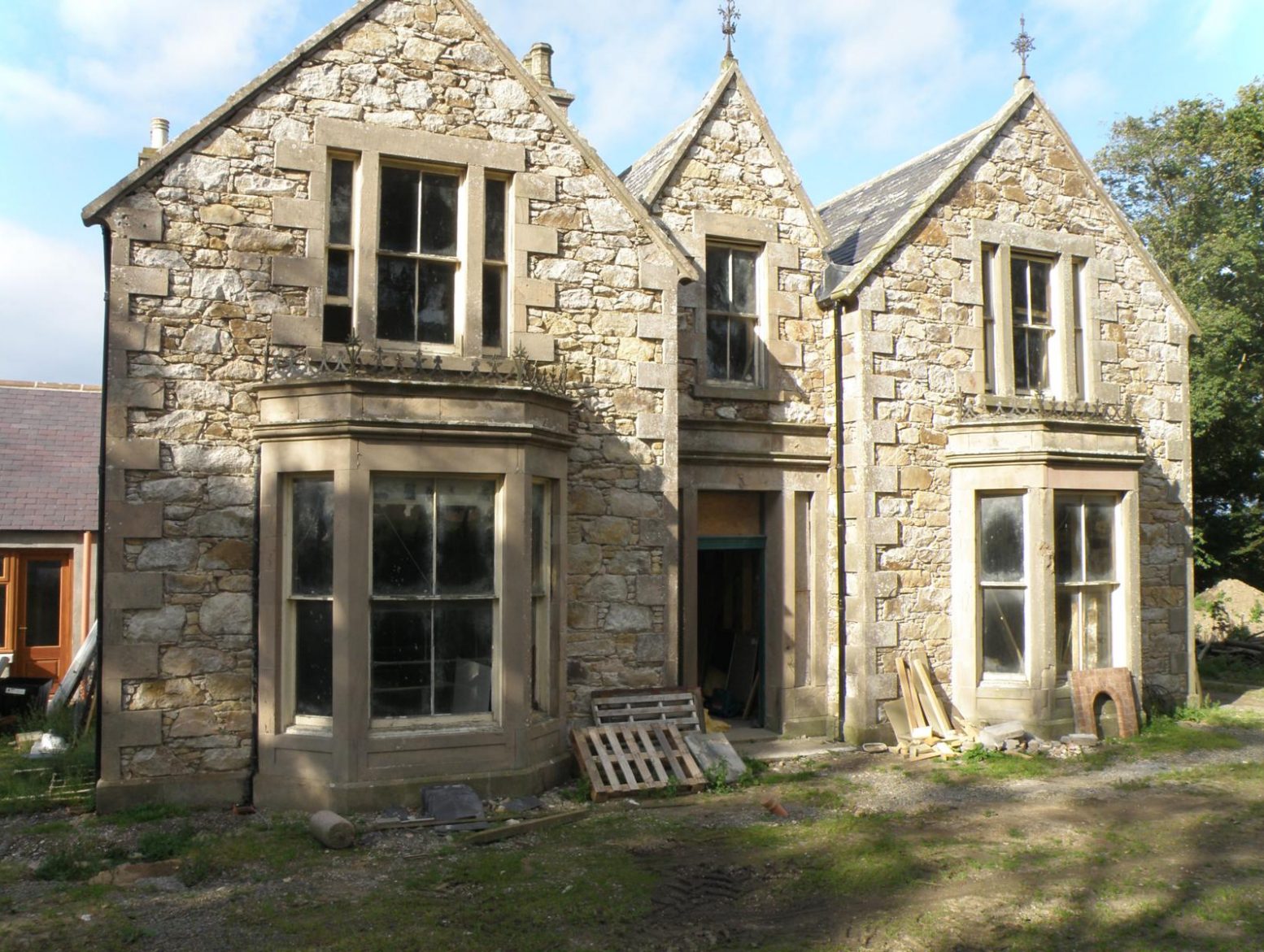 The Practice of Mantell Ritchie was formerly known as Meldrum & Mantell, Chartered Architects, but when Michael Ritchie MSc, B Arch, RIBA, ARIAS, became a partner in 2004, the name was changed.

Mantell Ritchie is a long established Practice having been formed by Banff architect, John J Meldrum, in 1948. In 1975 the Practice name was changed to Meldrum & Mantell when Henry J L Mantell became a partner.

The Practice has carried out many different types of contract over the years. Mr Mantell received an Accreditation in Conservation from the RIBA in 1998 and the company has been involved in many local historical projects over the years.

In keeping with this Michael Ritchie gained an MSc in Building Conservation (Technology and Management) in 2003. Mr Ritchie is now the owner of the Practice of Mantell Ritchie and Mr Mantell retired from the company in 2005.

Mr Ritchie received his Conservation Accreditation from RIAS in 2012 and his Certified Design approved in 2016.